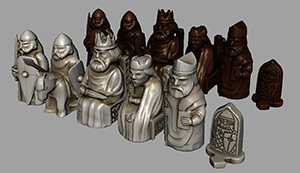 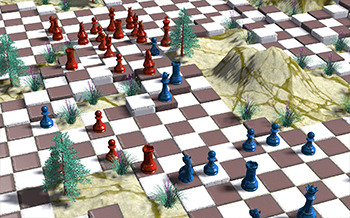 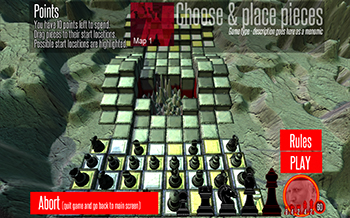 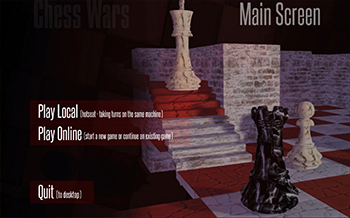 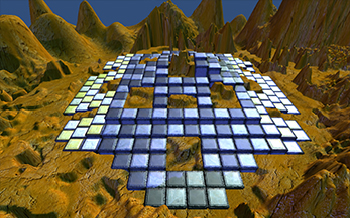 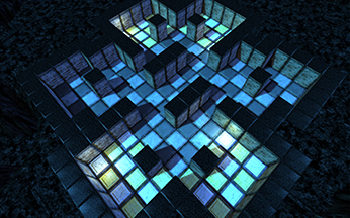 Pawned! is an original multiplayer chess-inspired game that allows you to match up with friends and strangers and play something that is quintessentially chess, but at the same time something more.

Chess has always been considered an abstract war game. Pawned! takes this further by creating a points/turn-based strategy game using the basic rules of chess.

The aim is the same as in standard chess, to get your opponent’s king into checkmate. In Pawned!, however, game boards can vary in size and shape, and contain obstacles.

Apart from a few minor changes affecting the pawn, the movement rules are identical to standard chess. That means anyone familiar with the basic game will know how to play immediately and can leap straight in and play. Pawned! is, however, a completely original take on chess that expands the game into new territory.

Pawned! features a large range of boards, from the standard 8x8 grid to monstrous terrain-following arenas with hundreds of locations. Boards also vary hugely in style, from relatively open ones similar to the standard board to complex shapes that encourage different strategic approaches, and which may favour specific pieces in different parts of the board.

You can also forget your standard chess army of one king, eight pawns, two rooks, two bishops, two knights and a queen - in Pawned! your army is points based.

You can use your points to buy whatever army you want. Want to try a mass of pawns against an army of queens or rooks? You can play with any combination that takes your fancy, providing you have the points.

A traditional chess set army would set you back 35 points, for example, but in Pawned! army sizes depend on the game mode and map size and can take anything from 12 to 100 points (or even more in custom mode) .

(Points are based on established chess piece relative values.)

Not only can players use their points to buy whichever pieces they want, they can even customise each piece's starting position. Together this leads to a truly astronomical number of possible starting configurations.

Pawned! will ship with several chess sets ranging from standard abstract designs to more figurative themed sets (e.g. the famous Isle of Lewis set), each with a range of selectable skins or materials.

Options also allow for games to be customised to one move per turn, or allow for a time limit per turn. If exceeded, this forces the sacrifice of a piece.

Chess is popular and the rules are familiar worldwide which means that many people already know how to play. The non-violent symbolic ‘combat’ of chess pieces on a board, plus the strategic nature of the gameplay, makes for an experience that can appeal to any demographic worldwide capable of understanding the original game.

Pawned! has been backed by Creative England - who provided a grant to help get Cliffhanger Games and this project underway.

Note that images here are are work in progress and will be  replaced with more up to date images soon.

Pawned is a product of the GamesLab South West programme.

the growth it aims to deliver during its two-year lifespan. Creative England GamesLab South West is funded by the European Regional Development Fund, supported by the Government’s Regional Growth Fund and led by Creative England.